For the treatment for cancer using light and ultrasound. 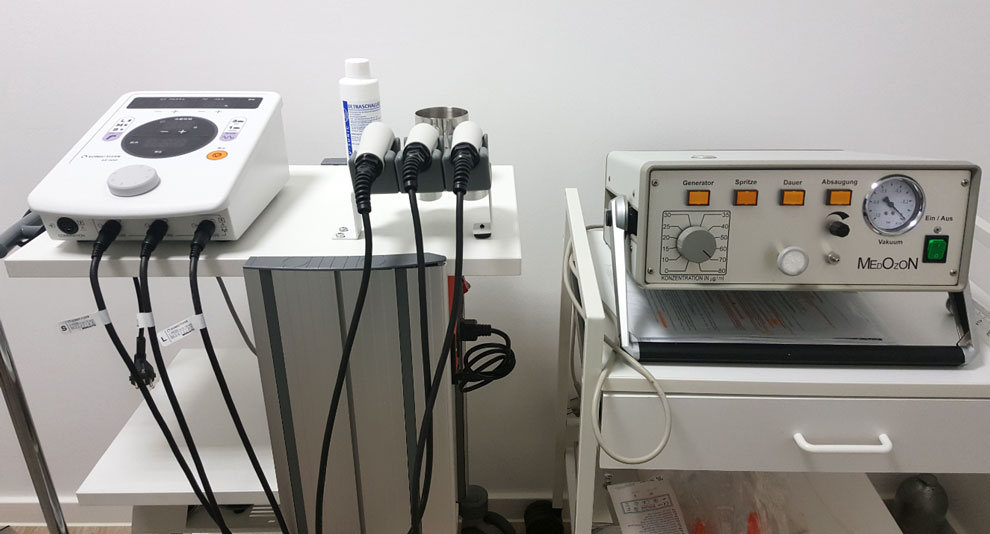 Photodynamic therapy (PDT) is a form of phototherapy using nontoxic light-sensitive drugs (called photosensitizer or sensitizer for short) that are exposed selectively to light whereupon they cause targeted malignant and other diseased cells to die off.

Similarly, sonodynamic therapy (SDT) makes use of therapeutic ultrasound instead of light to activate sensitizer compounds allowing a much deeper penetration to target cancer cells in the body.

PDT and SDT technology have been developing all over the world for a long time but some parts are relatively new and the therapy is still evolving. Newer sensitizers are becoming available to target cancer cells in somewhat different ways.

1. Administration
A light-sensitive and ultrasound-sensitive drug (called photosensitizer) is administered intravenously, orally or topically.
Sensitizers commonly have a chlorophyll or porphyrin ring structure which provides sensitivity to light.
Sensitizers have the characteristic of being absorbed preferentially by cancer cells and diseased cells rather than by normal healthy cells.

Benefits of PDT and SDT Therapies

What Are the Benefits of Sonodynamic Therapy?

Treatments Used in Conjunction with Photodynamic and Sonodynamic Therapies 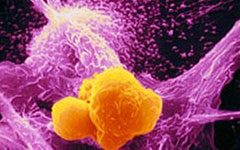 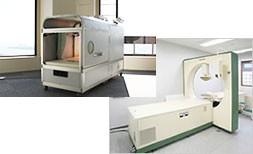 Depending on the patient, the treatment includes either ozone autohemotherapy (ozone therapy) or use of a hyperbaric air chamber to increase the oxygen level in the cells.