This treatment generates an electric field and suppresses the rapid cell division of cancer cells locally or in partial regions.

Video introducing TTF
This video was presented in 2011 on TED introducing the mechanism of TTF with curative examples.

Watch the video on:

What is Electric Field Therapy (TTF or ECCT)? 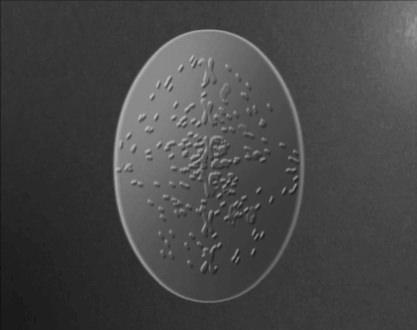 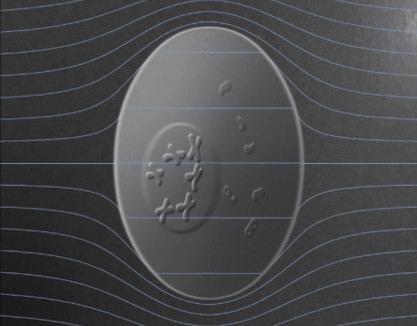 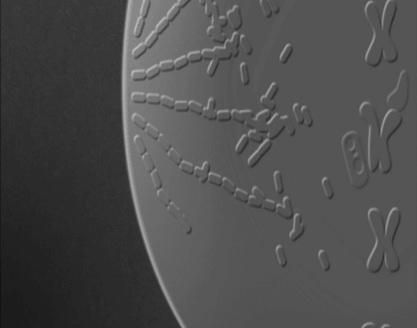 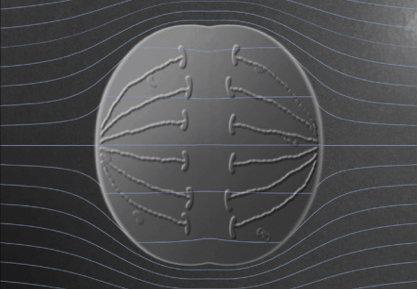 Telophase: Move into the constricted parts of macromolecules and organelles > cell destruction 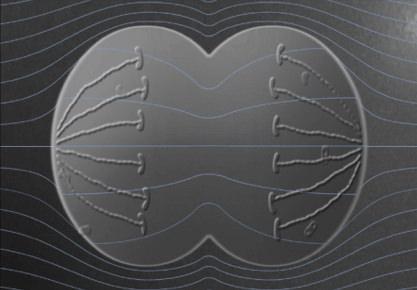 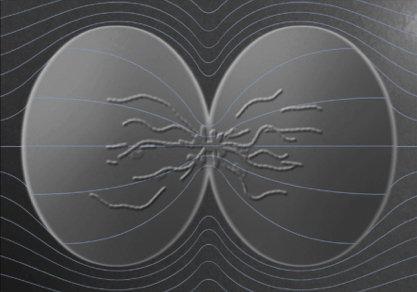 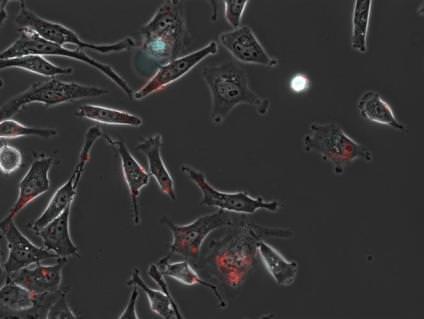 Electric Field Therapy Treatment Methods Our hospital electric field therapy staff wears headgear and a vest, or possibly only short pants. The best possible outfit will be worm in accordance with a patient’s illness and lesion site. An electric field will be generated according to each patient. For home treatments, the electric field will be adjusted and the condition of the patient checked with CT or MRI every 1 to 3 months. 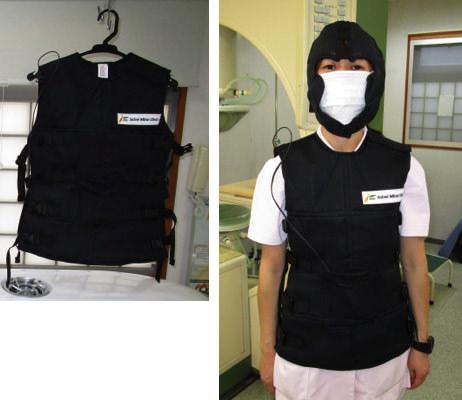 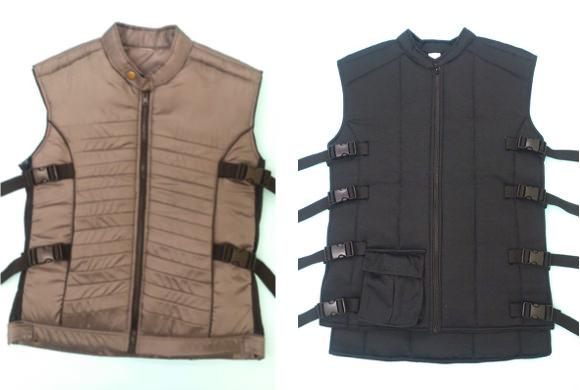 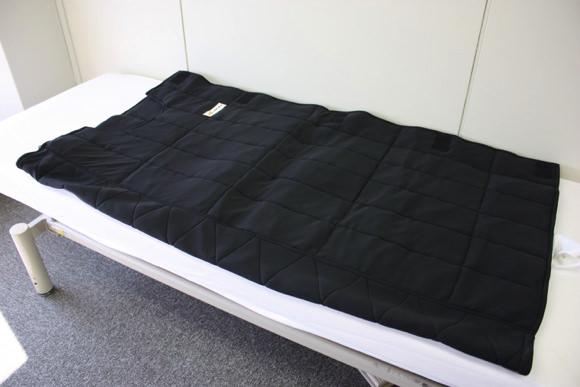 Safety and Side Effects of Electric Field Therapy Basically, EFT does not act on normal cells so side effects are very few compared with anticancer drugs and no serious side effects have so far been reported.